Sockeye salmon, Oncorhynchus nerka, spend a portion of their life in both fresh and salt water and play a significant role in the health of both ecosystems. As ocean inhabitants, sockeye are shades of silver and blue. However, as they journey back to their freshwater spawning grounds their head turns green and changes shape, while the red-orange pigments from their flesh move to their skin, transforming the color of their bodies into a bright, brilliant red. 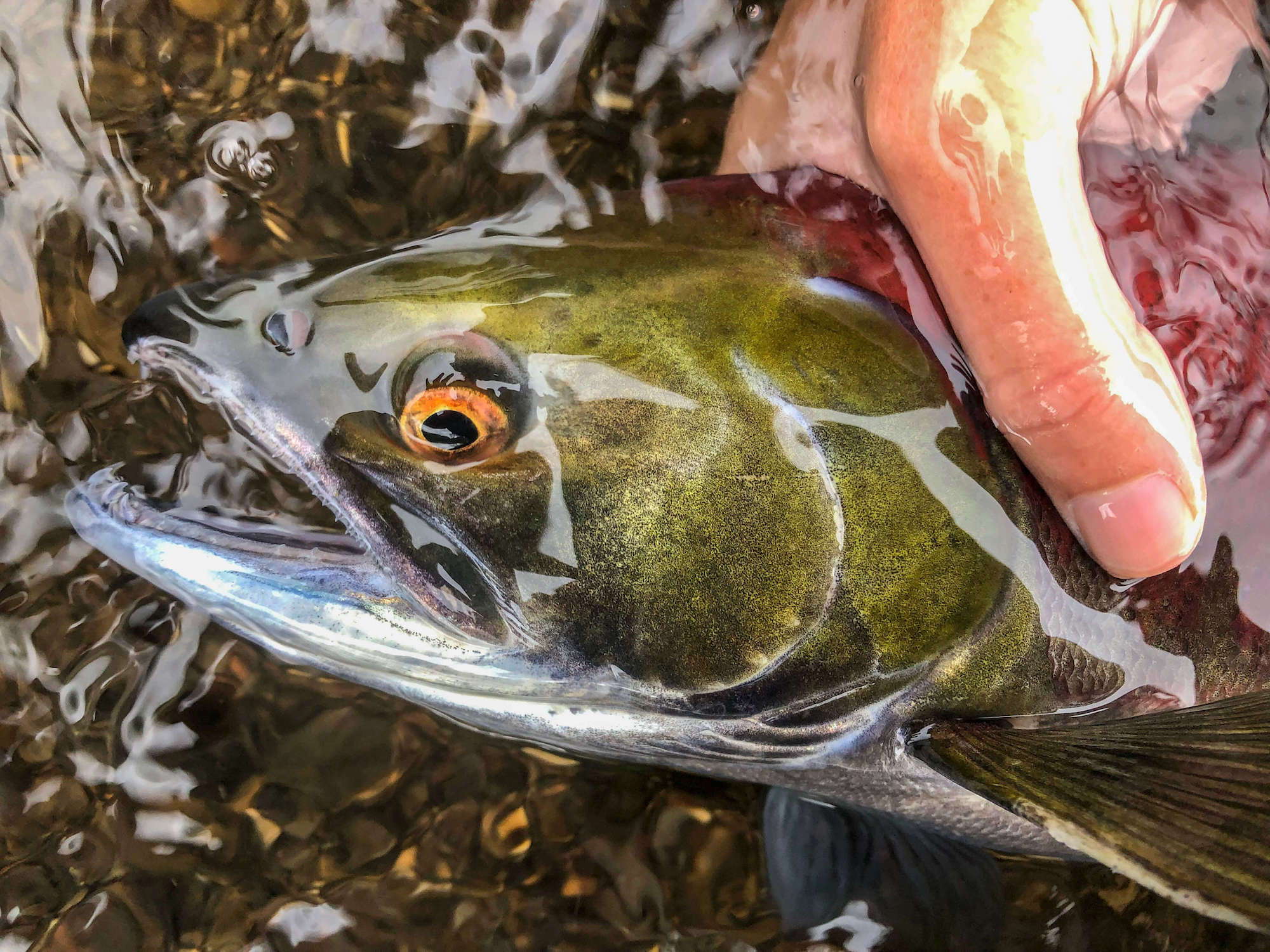 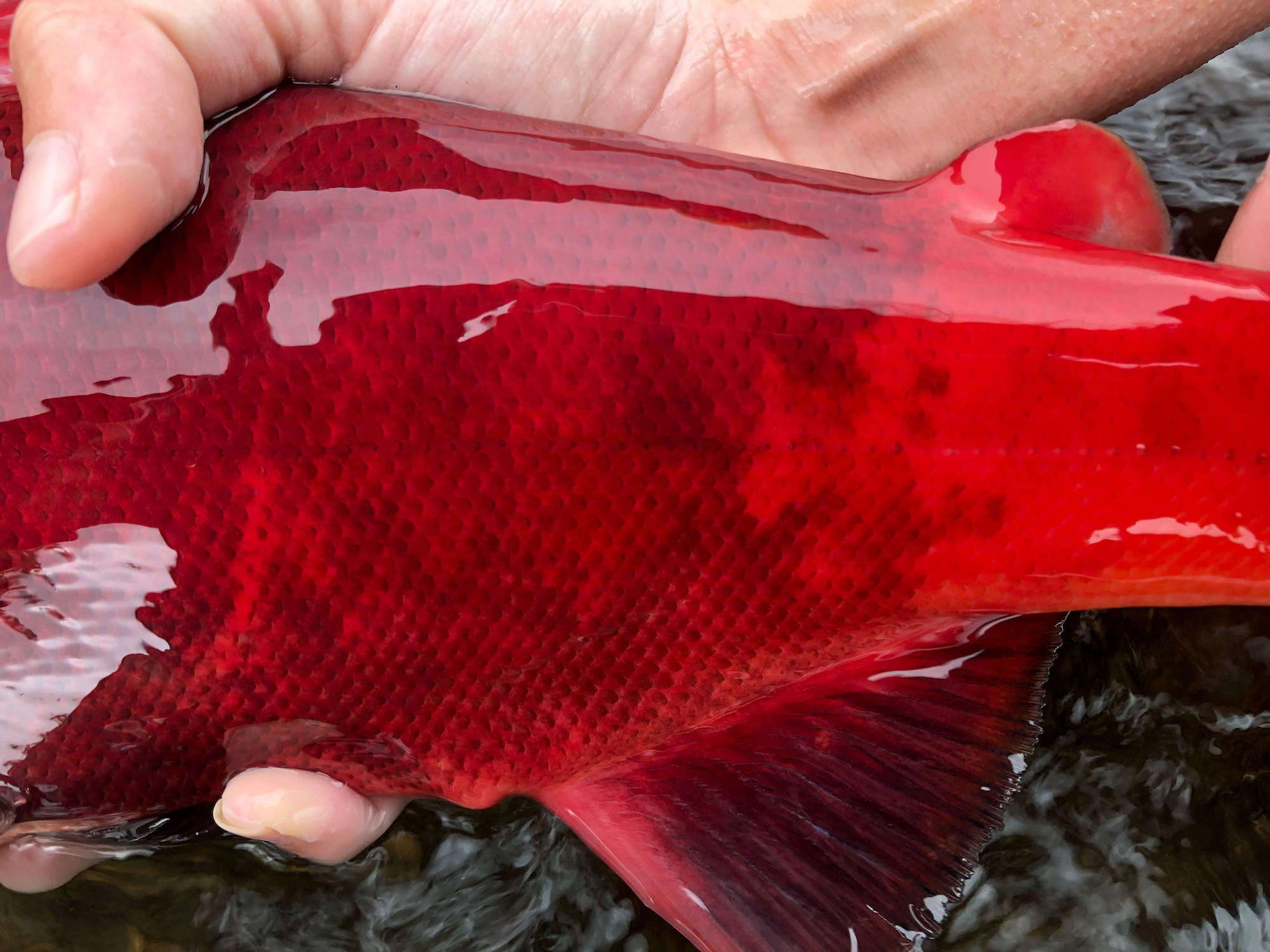 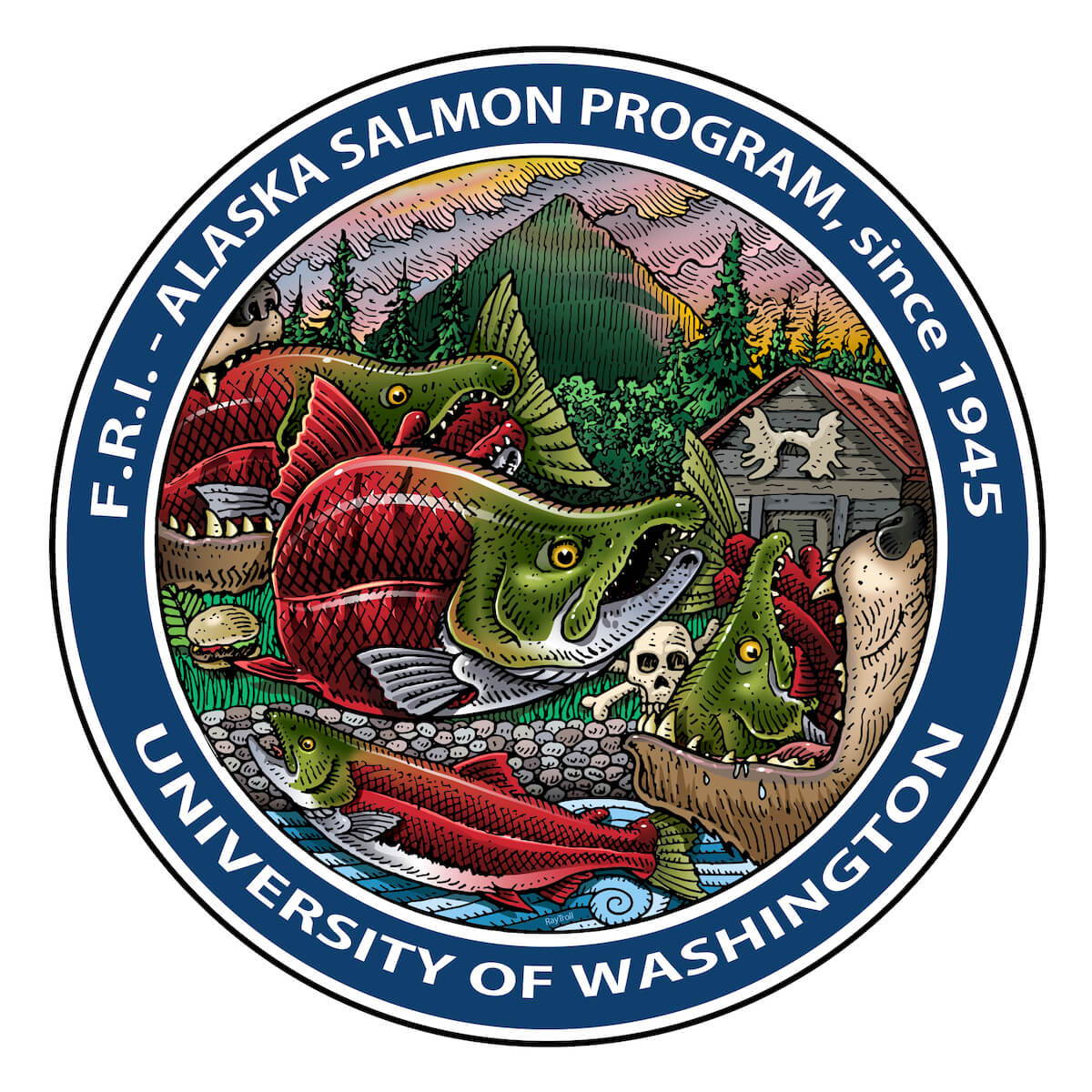 10% of profits from your purchase will go directly toward the Alaska Salmon Program at the University of Washington,helping to fund the world's longest running effort to monitor salmon and their ecosystems. Since 1946, researchers and students have been spending every summer in Bristol Bay, Alaska gathering important data about the largest, healthiest and most valuable salmon fisheries. Sockeye salmon are a keystone species, an ecological term that refers to species that are critical to the survival of other species in their ecosystem. From birds to bears, and the forests and communities that surround them, so many depend on the marine-rich nutrients that wild salmon bring to the region.

Sockeye are born in rivers, lakes and streams, but soon venture out into the ocean where they spend most of their lives. When it's time to spawn, they swim hundreds of miles from the ocean, back up to the precise location where they were born. For stream spawners, finding the mouth opening is only the beginning, as they then must “run the gauntlet” as researchers call it, swimming upstream in exposed waters where they are vulnerable to predators like bears, eagles and gulls. This predation may seem tragic, but it is part of what makes sockeye so important to the ecosystem.

Witnessing them struggling to survive while still trying to make headway up the river to spawn is arguably the most powerful example of a will to survive that we’ve ever seen in the animal kingdom. We humans often underestimate fish in the grand scheme of Earth’s living beings. To some they seem foreign, unintelligent, and disposable. But that couldn’t be farther from the truth. Sockeye are absolutely amazing, full of secrets, and keystone contributors to the planet’s ecosystem. Long term, continuous data sets like that from the Alaska Salmon Program provide valuable insight into how our planet is changing. We're proud to support this amazing program! 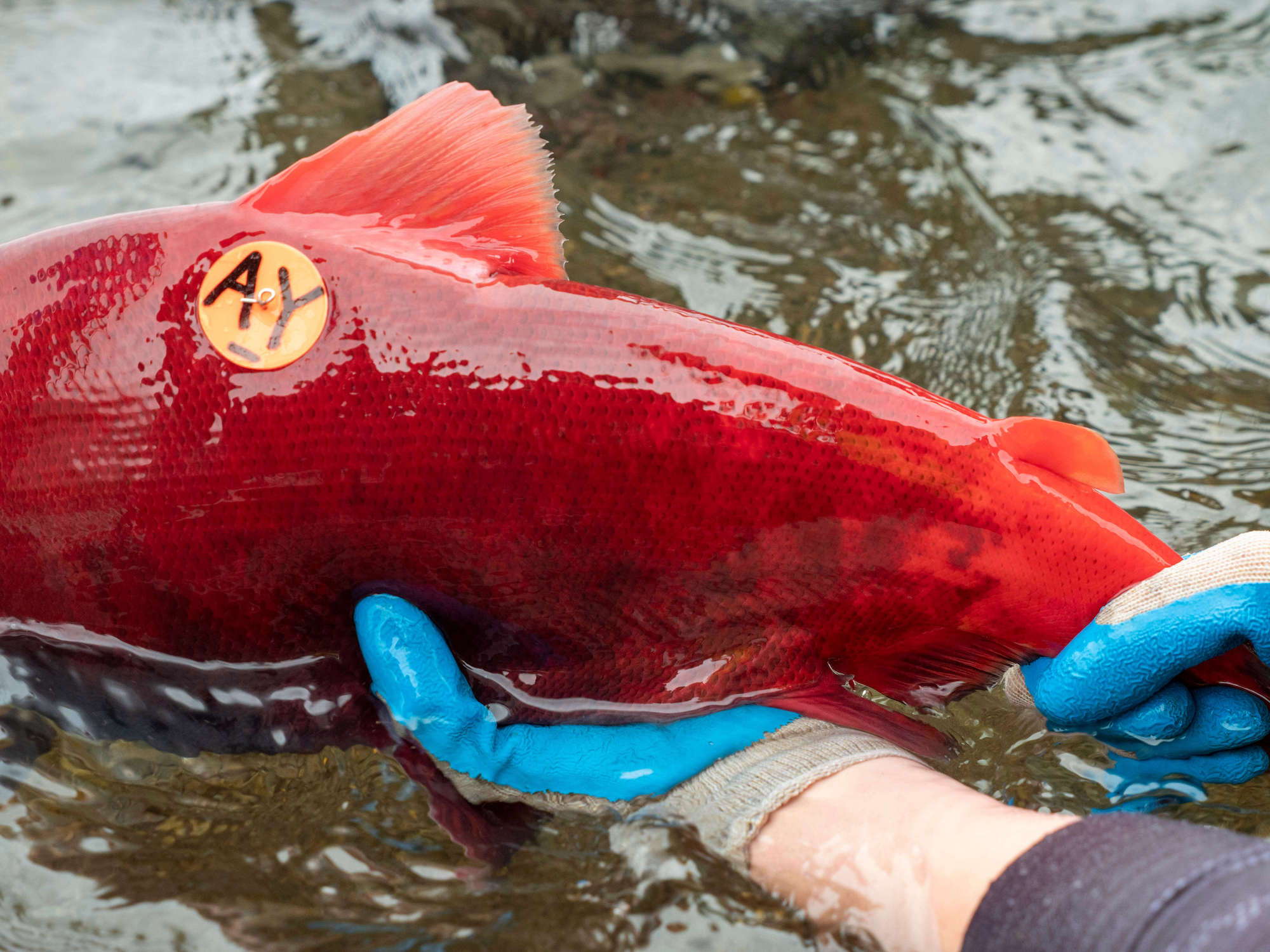 A sockeye salmon is released after a brief workup that includes a length and width measurement, body condition analysis, genetic sample and the addition of an identification tag. 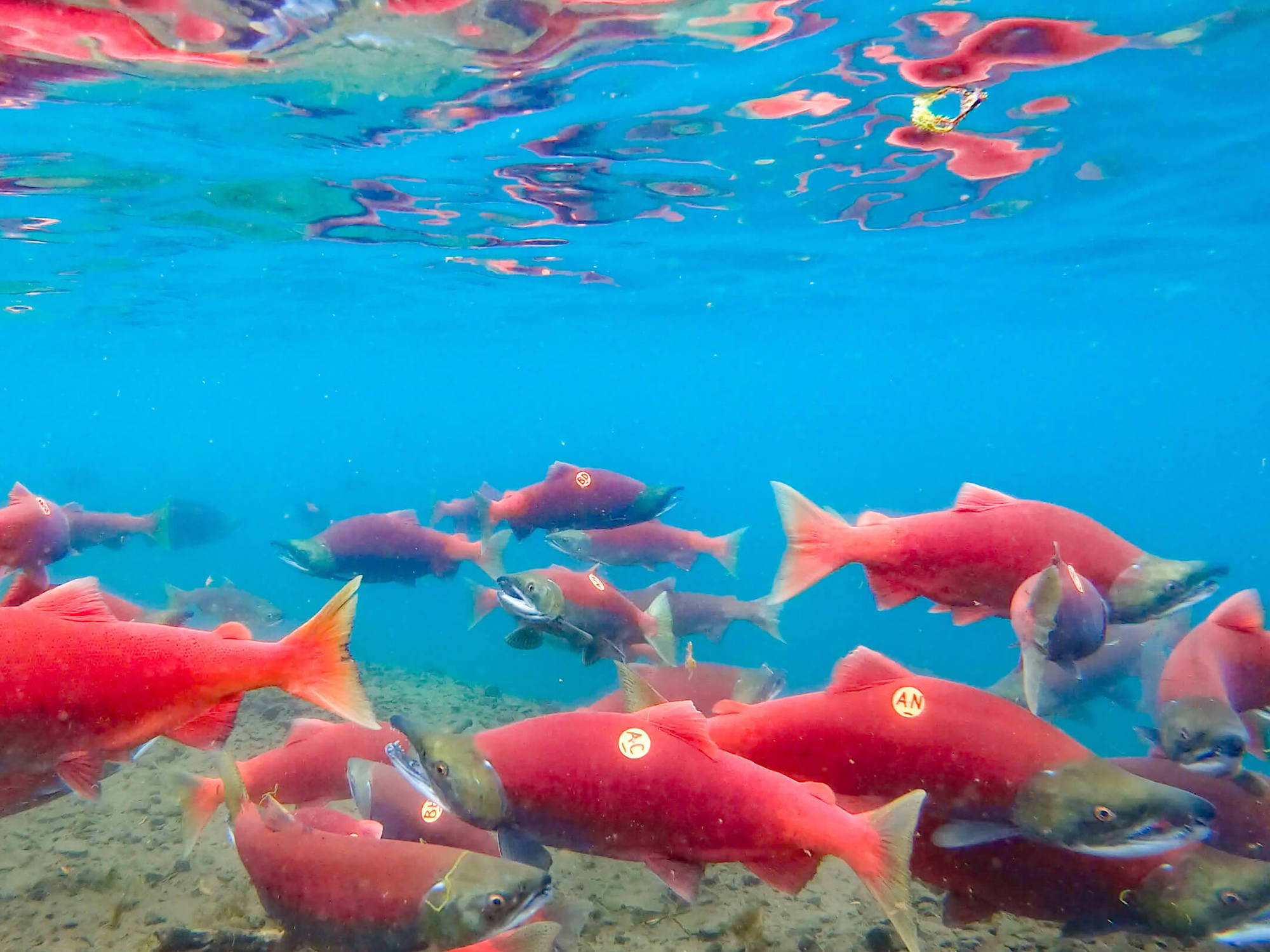 Sockeye salmon congregating outside of their native stream prior to spawning. The visible tags are deployed by researchers from the Alaska Salmon Program to track where individuals go throughout the season. 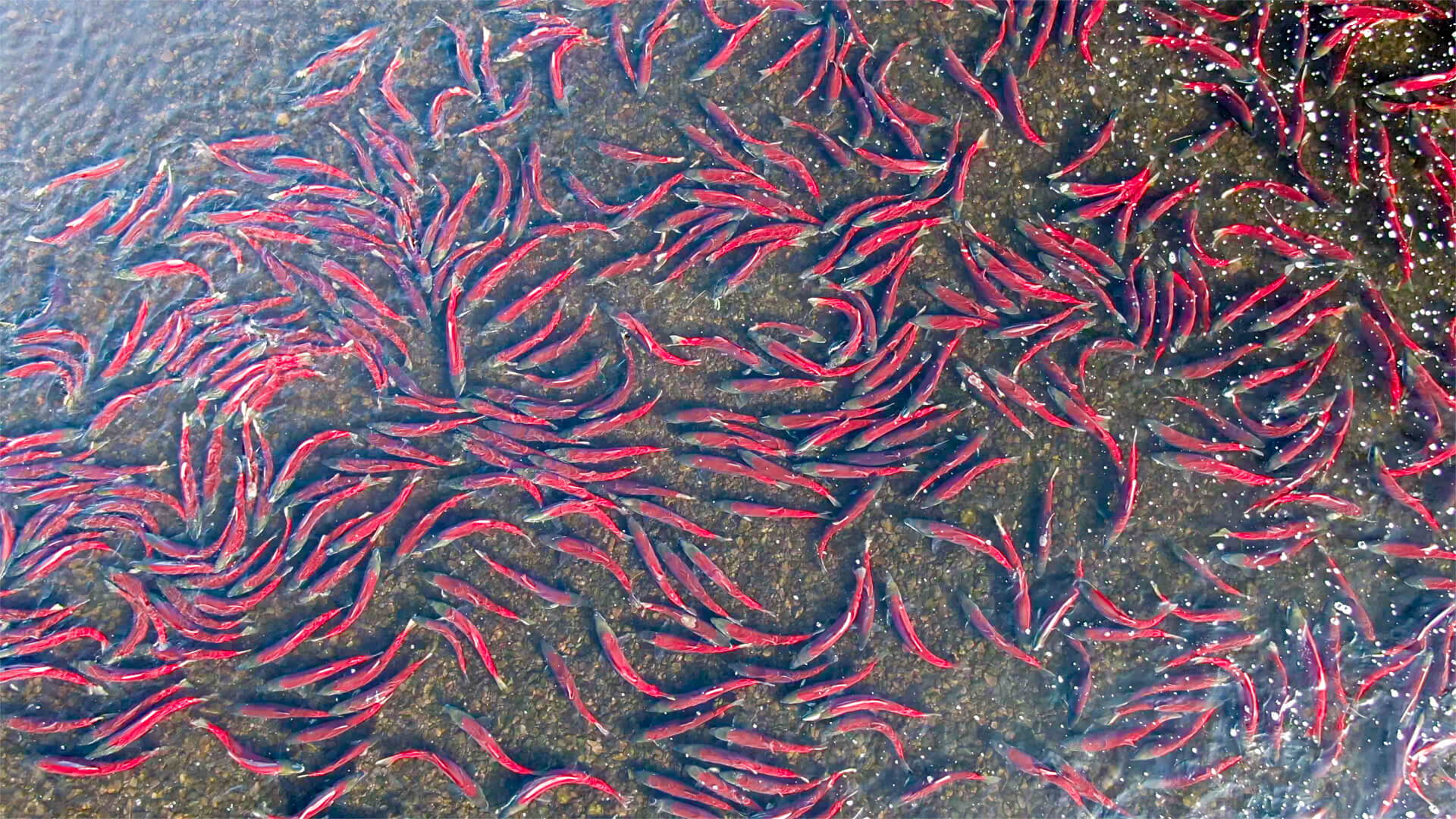 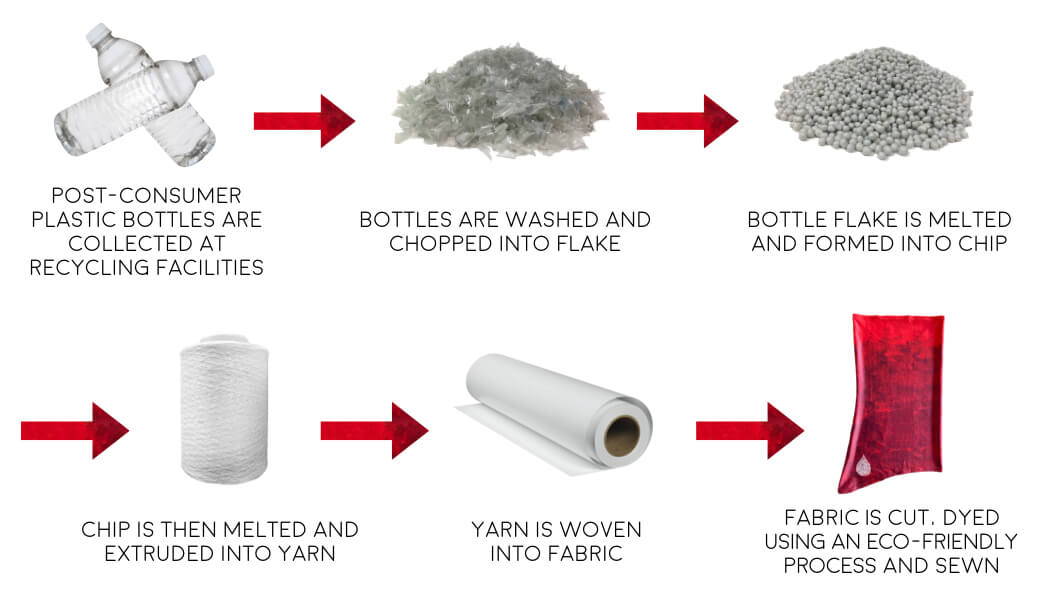 Whale sharks (Rhincodon typus) are fish, not whales - allowing them to hold the esteemed title of "largest fish in the sea" (since sharks are fish too!). These charismatic creatures can reach lengths of 12 meters (40 feet) or more! Despite their large size, they feed on some of the smallest organisms in the sea, plankton. Hanging vertically in the water column they're able to suction feed and filter these tiny organisms through their gill rakers much like a giant vacuum cleaner pulls dust and dirt from a kitchen floor, filtering the fragments into its chamber within. Unfortunately, approximately 100 million sharks are killed every year by humans, through direct targeted fishing efforts as well as unintended bycatch from other fisheries. The whale shark is one species of shark that is particularly vulnerable to this commercial fishing due to their high value in international trade, in addition to their highly migratory nature and normally low abundance. 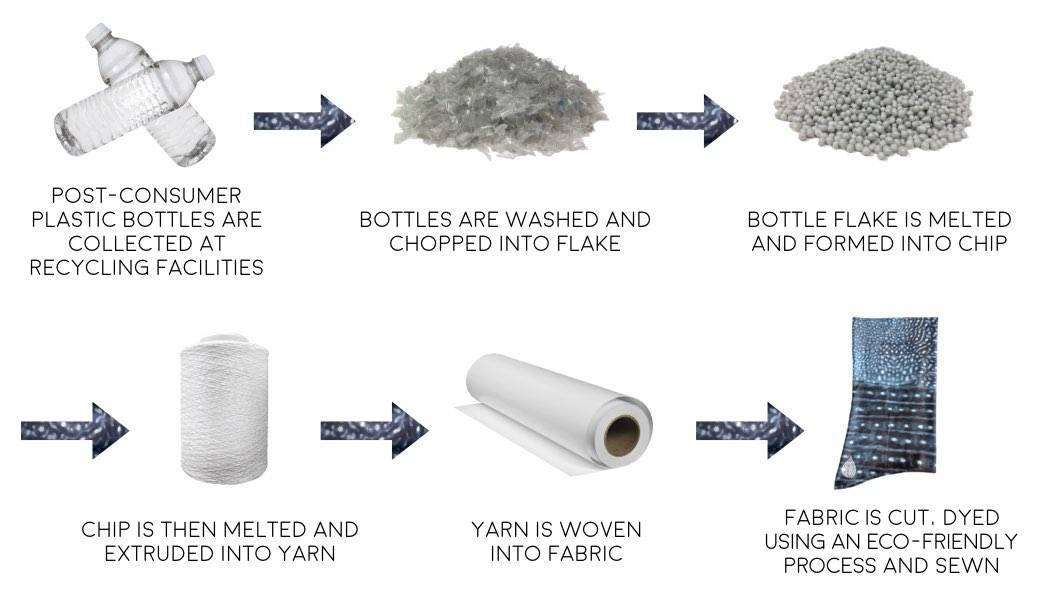