Known for the psychedelic patterns found on their inner shells, abalone (sea snails) feature unique colors that are created by nacre, hexagonal platelets of aragonite also known commonly as “mother of pearl” and found on a variety of mollusks. Our print features the piercing blues of New Zealand’s Pāua, the Māori name given to three species Haliotis iris, Haliotis australis and Haliotis virginea.

Abalone is the common name for a variety of marine snails that are found throughout the world’s oceans. Sought after for their meat and their beautiful shells, populations have declined rapidly and some species are now critically endangered. Our relationship with abalone illustrates the challenges of overexploitation of the marine environment. Until the 1980’s, it was widely thought that abalone populations were resilient and could effectively rebound from harvesting activities. Unfortunately, that has not proven to be true.

Abalone are “broadcast spawners,” meaning that two individuals must be within three feet of one another to sexually reproduce. This type of reproduction makes population recovery very challenging, driving the need for humans to intervene. Marine biologist Nancy Caruso is doing just that, and founded Get Inspired, a non-profit organization that specializes in marine conservation & education.

Besides physically growing juvenile abalone along California’s coast and populating them back into the coastal kelp forest marine habitat, Nancy recognizes that protecting the ocean in the future requires educating children today. That is why she has launched a 10 year initiative to grow 100,000 abalone in classrooms across the golden state and restore them along the southern California coast, inspiring and utilizing the help of the next generation of scientists along the way. 10% of profits from your purchase will be donated to this restoration effort. 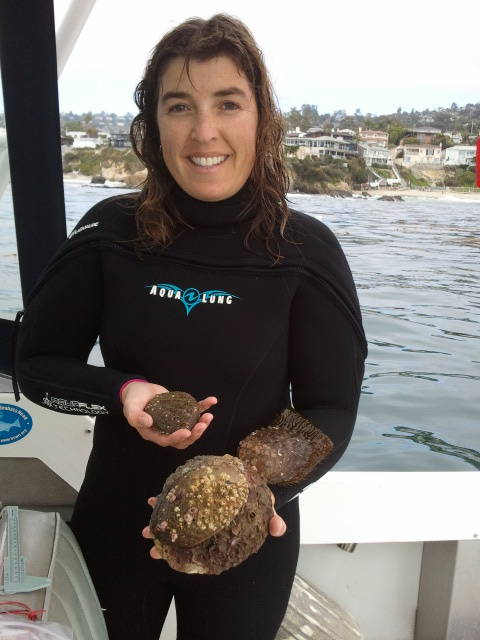 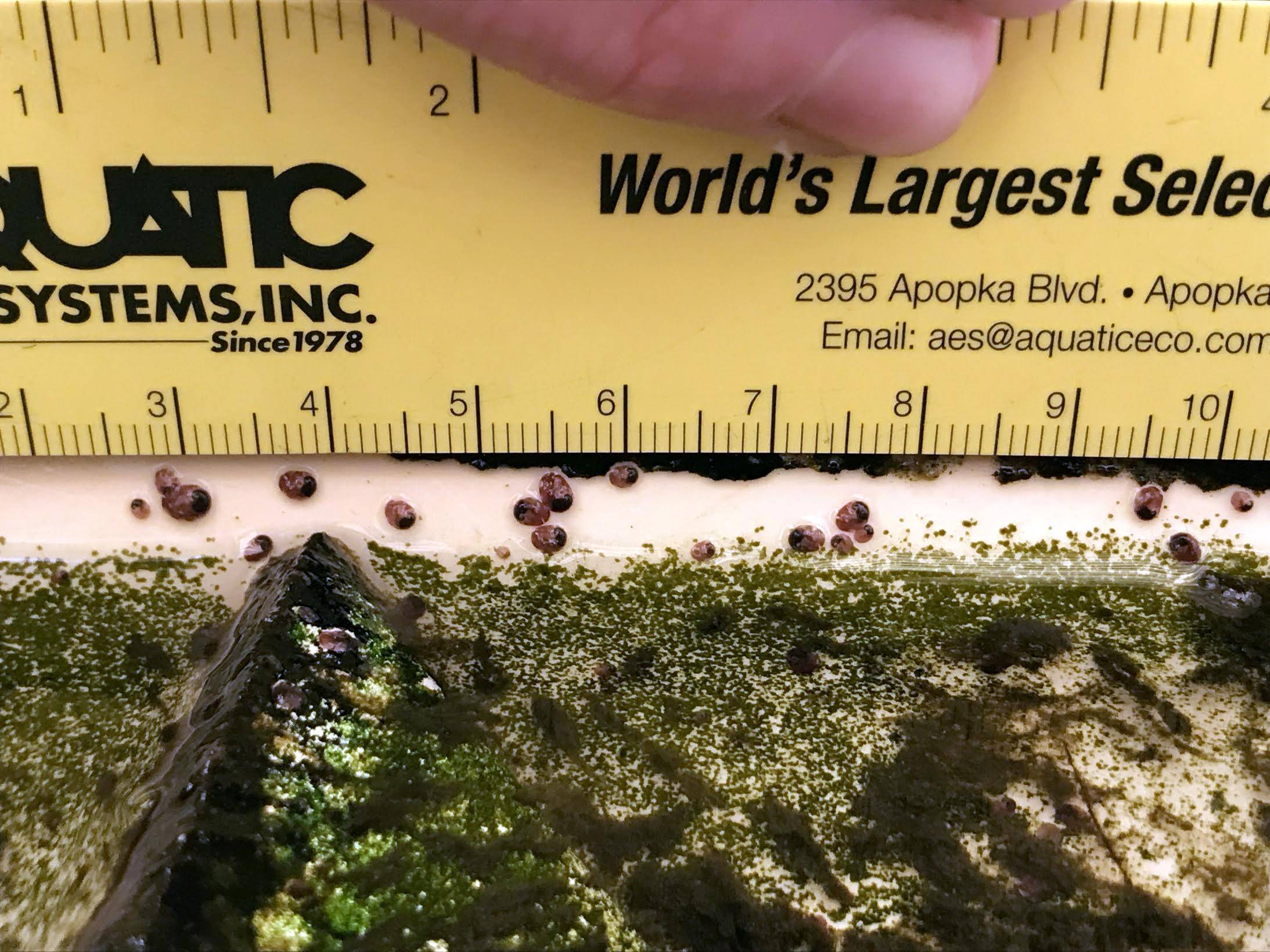 Growing juvenile abalone. Once they reach adulthood, they’ll be released into the wild along southern California’s coast. 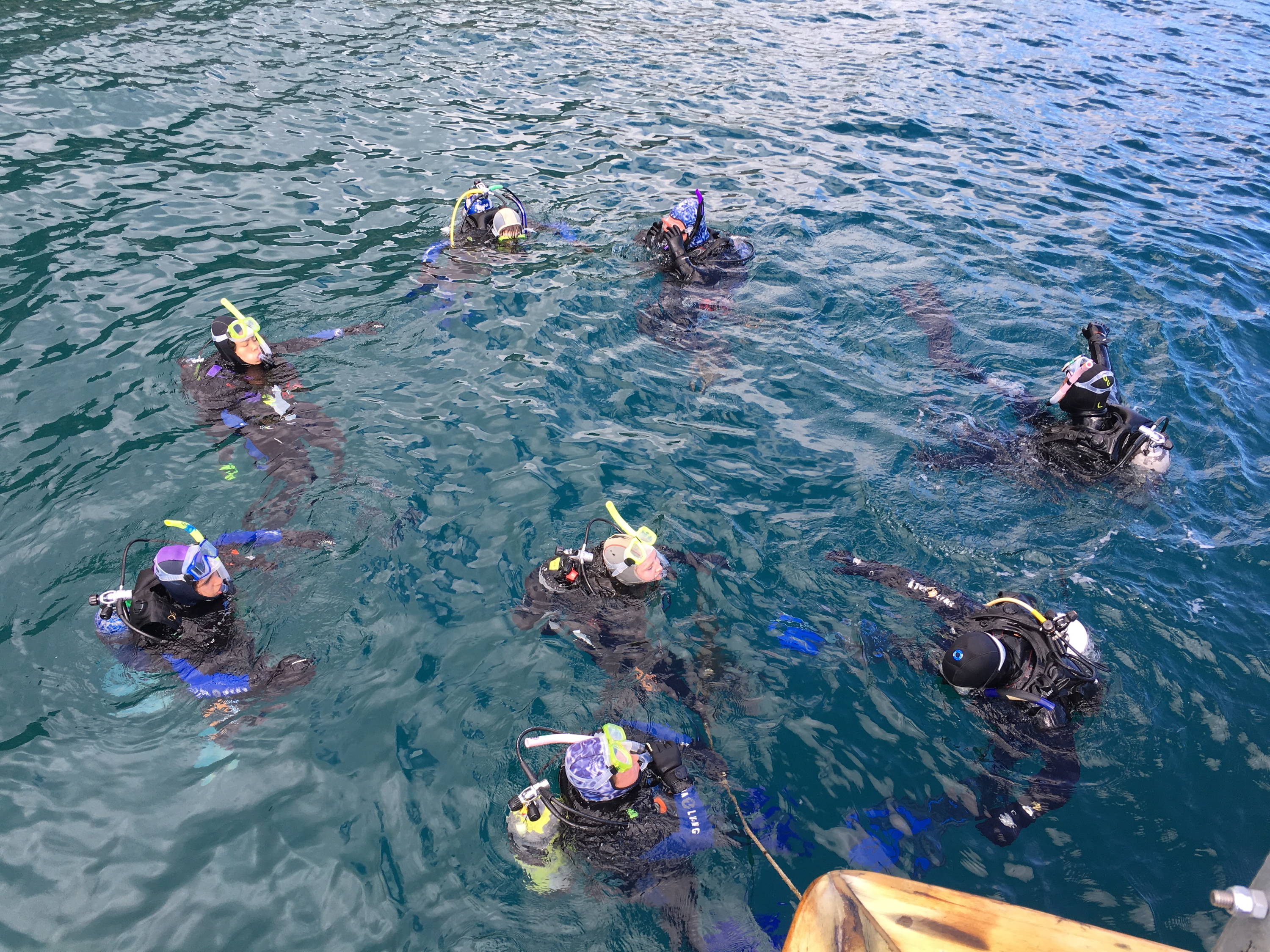 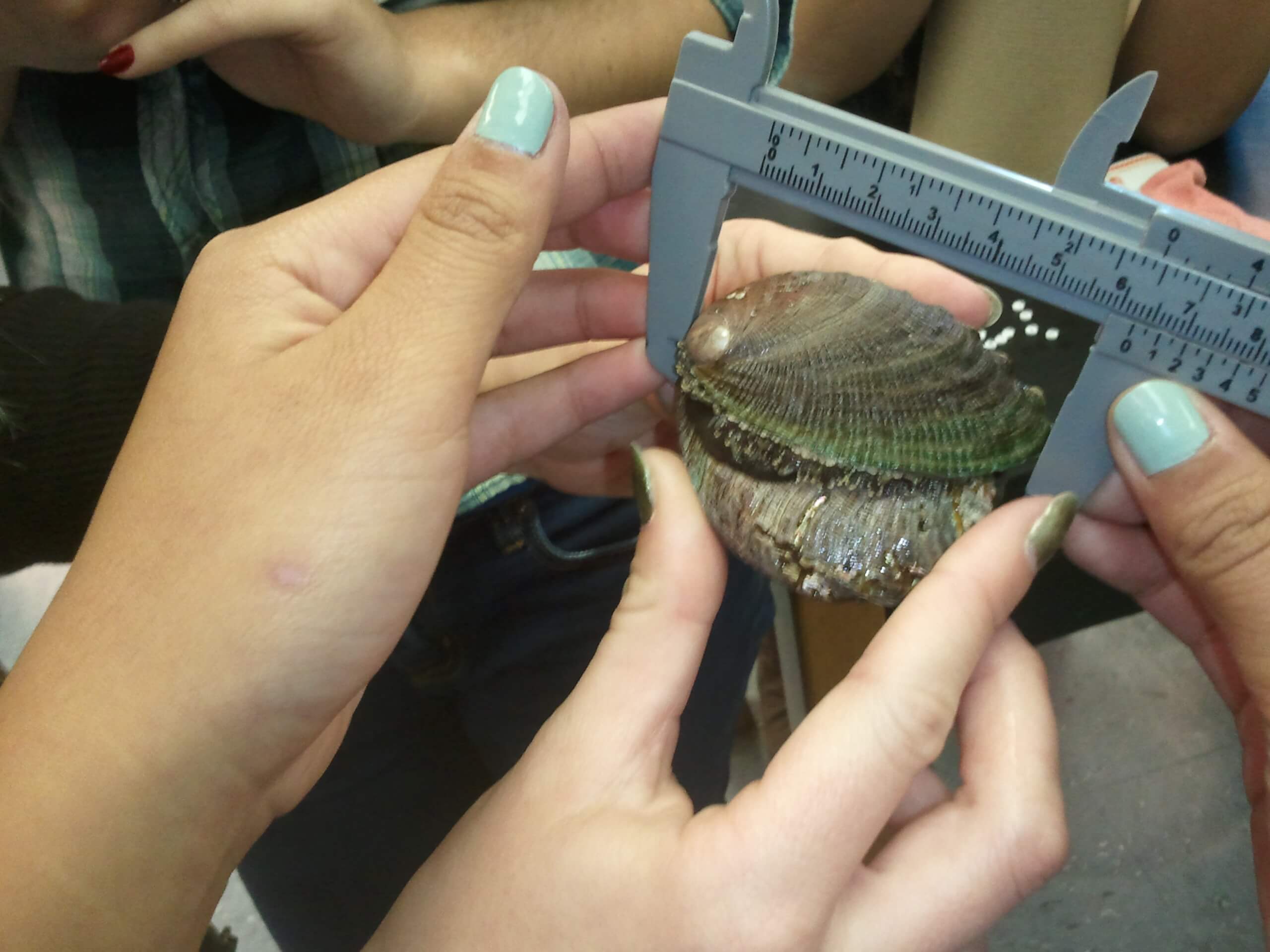 The next generation of scientists measuring abalone in their classroom nursery.

Photos used to create this print were taken by Alyssa Frederick, a PhD researcher, science advocate and communicator. Her PhD research focuses on how disease and temperature stress affect abalone. 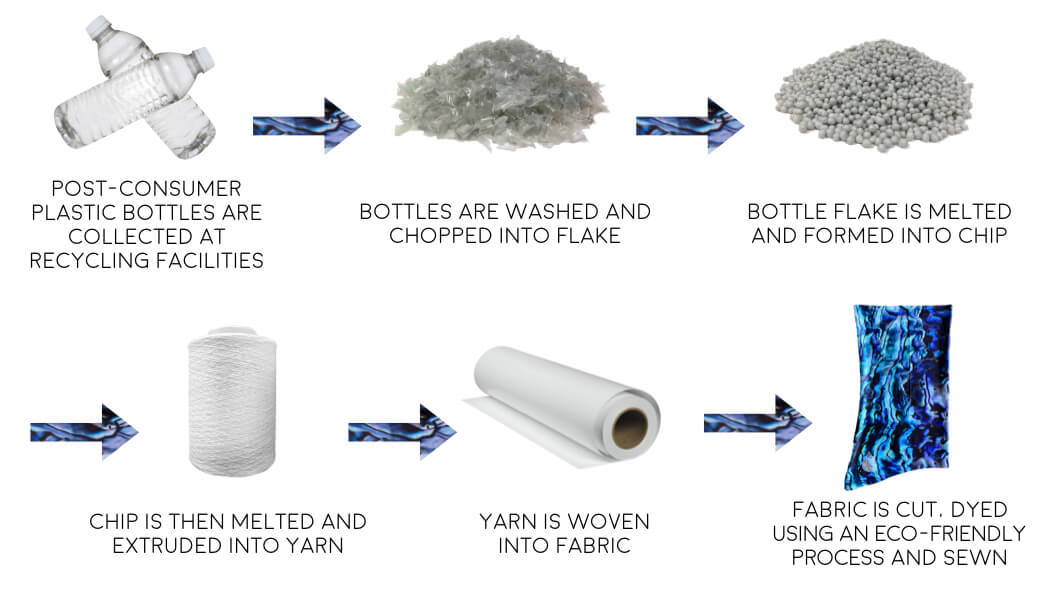